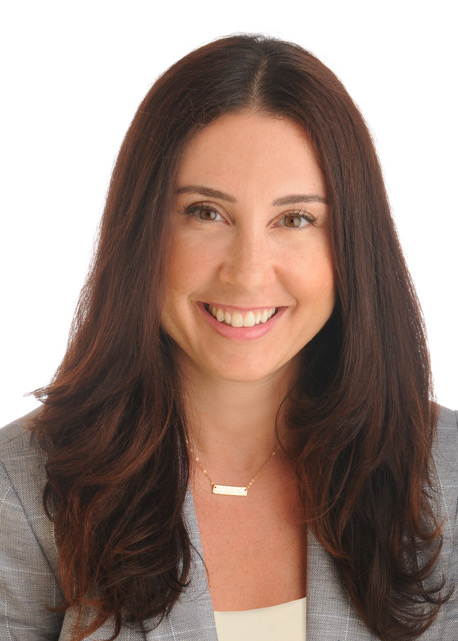 Dr. Rebecca Carriere is a Psychiatrist with 10 years of clinical experience. She has worked as the Ambulatory Mental Health Division Head at Trillium Health Partners in Mississauga. She is an Assistant Professor with the University of Toronto and has been the Postgraduate Site Education Director for Psychiatry at Trillium. She completed her medical degree at McMaster University and her Psychiatry Residency through the University of Toronto. In addition to her work at Toronto Ketamine Clinic, she works at Trillium’s Insight Health Solutions WSIB First Responders Mental Health Program. 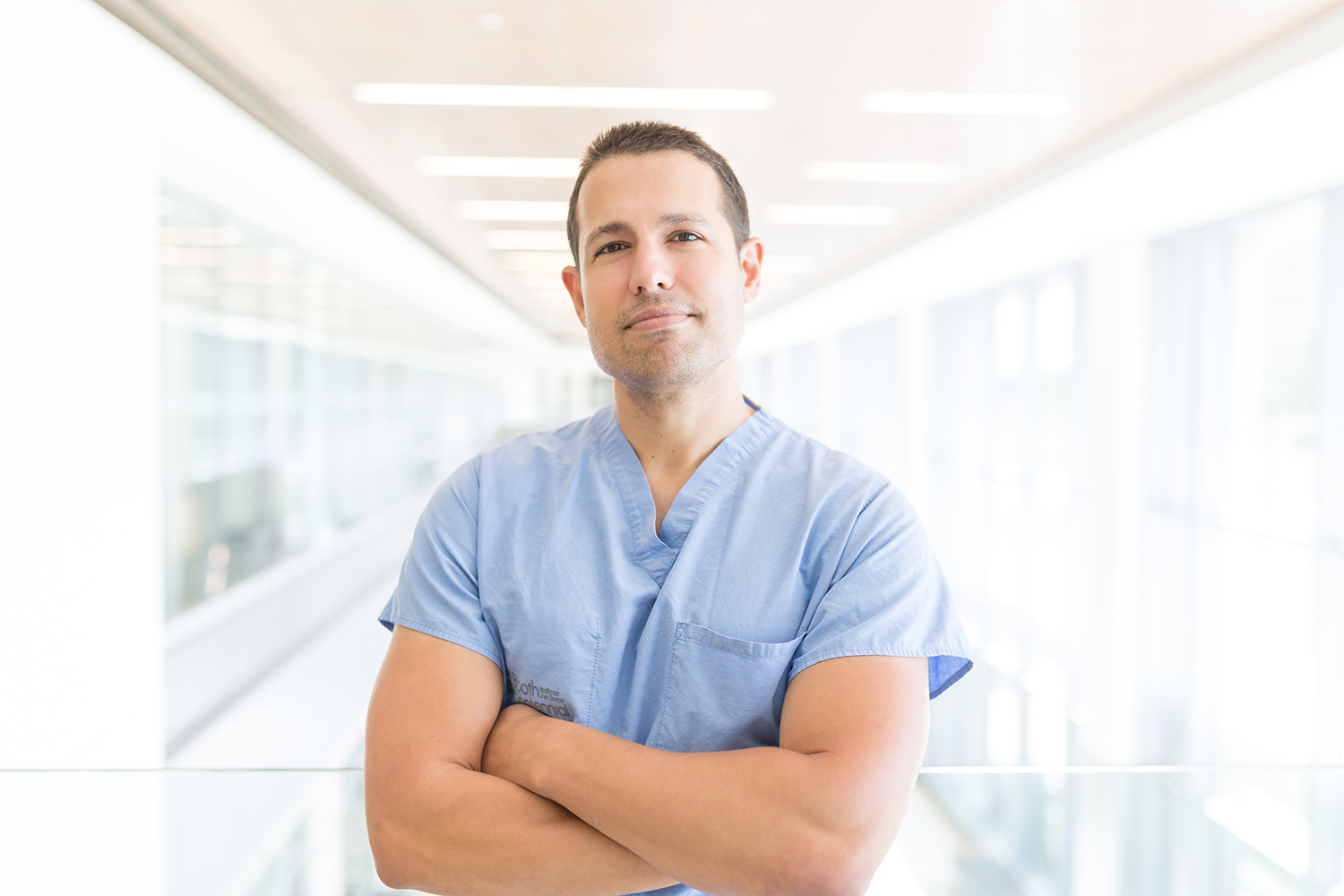 Dr. Kyle Waldman is a board-certified Anesthesiologist who completed his medical training and residency at the University of Toronto.  In addition to his medical training, he holds a Master’s in Quality Improvement and Patient Safety from the Dalla Lana School of Public Health.

His clinical areas of interest include regional anesthesia and the use of multimodal analgesia to prevent persistent and chronic postoperative surgical pain.  He has extensive experience in providing and designing state-of-the-art regional anesthesia programs and techniques to ensure optimal patient comfort.

Dr. Waldman also teaches anesthesiology residents from Queen’s University and the University of Toronto, where he holds the title of Assistant Professor and Lecturer, respectively.

Dr. Barkin also has a Masters in Health Care Management and is one of a few Certified Canadian Physician Executives, which recognizes physician leadership and excellence. He is a founding partner and Medical Director at Toronto-based Can-Am HIFU (High Intensity Focused Ultrasound) prostate-cancer treatment clinic.

Dr. Barkin has been involved in clinical research for more than 25 years and has been the principal investigator in over 250 Canadian and international clinical drug trials. He served on numerous medical advisory boards and has been published extensively in medical journals. 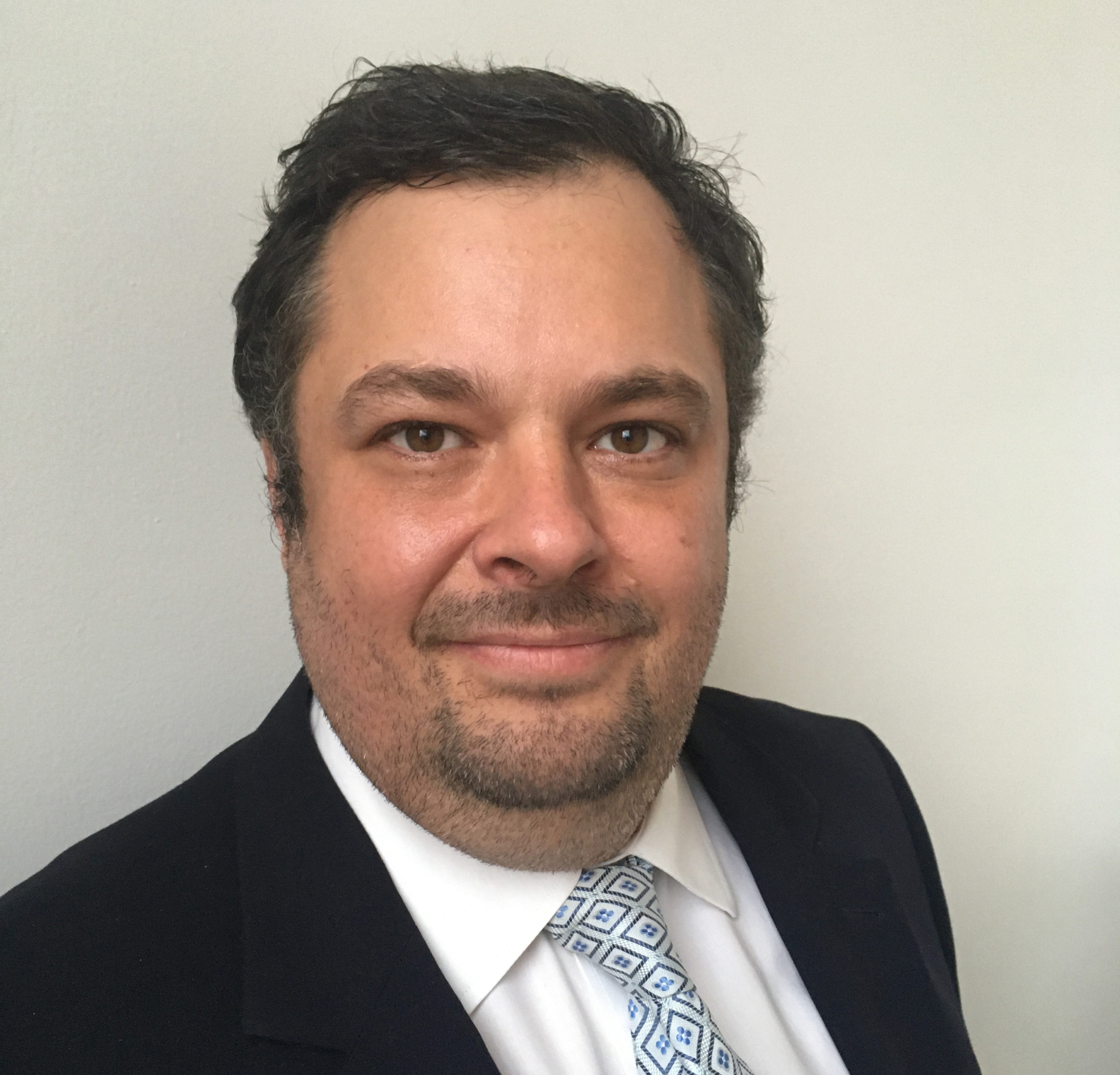 Justin Davies is an entrepreneur based in Toronto. In 2004 he launched ATM Works, and in 2009 launched JD ATM, a successful enterprise that places ATMs and provides merchant services throughout the GTA. To the Toronto Ketamine Clinic, Davies brings his experience in building and running a successful company over the past 15 years, creating and developing his business from conception – raising capital, sales development and staffing. Davies graduated from York University with a BA in political science.

Davies has, over the past 20 years, experienced the despair of treatment-resistant depression. It wasn’t until he was introduced to IV Ketamine infusions in the U.S. that he experienced both immediate relief and a resurgence of a range of emotions that were otherwise unavailable. Having gone through a myriad of partially- to completely-ineffective treatments, he can personally testify to the effectiveness of ketamine infusions. Justin’s passion and commitment is to bring this life-saving treatment to Canadians who currently are suffering from major mood disorders and chronic mental-health conditions to provide a new range of opportunities to this population that is often plagued with hopelessness.

Like so many others, I had tried multiple antidepressant medications only to have a partial response or no response at all. I had dealt with my depression that way for over 20 years. It was when an unrelenting bout hit me in 2016 that I knew I had to find something new. I discovered intravenous ketamine infusions in the United States and I remember before my first infusion at a clinic in New York, I was so nervous and desperately hoped it would work. To say it was transformative is to understate it. The heaviness in my head and body dissolved and I felt a lightness that I had not felt in years. I was astounded. It was at that point I vowed that I would bring this treatment to our country.

See if Ketamine is Right for You

Ask a question or book an appointment below.

For emergencies call 911 or visit your nearest hospital